Automation at first glance directly affects the increase in profits in production, by reducing manual labor, increasing the quality and speed of processing raw materials, but is this really the case?

The specialists of Technological Equipment know from their own experience at least three problems of foreign fully automatic machines:

1. Negative impact on the quality of caviar.

Fully automatic machine processing is aimed at processing the maximum possible number of fish per unit of time. With this type of cutting, all the insides fall into one container, and only then the total mass is disassembled manually. There is a seizure of the damaged, and, most unpleasant, already inseminated yastyk. It is forbidden to wash the yastyk before freezing, so it is frozen as it is, immediately after excavation, which also negatively affects the final quality of caviar.

About 8% of the weight of the fish is lost due to an excessively deep cut: a large piece of meat is cut down with the head and esophagus and goes for disposal.

3. The problem of disposal of fish heads.

This problem has been acute for a long time, and is still relevant, since not all fish processors are still engaged in processing heads. Thus, part of the possible profit due to the sale of fish meal and fat after processing is lost, and the heads, conditionally, go “to feed the fish.”

The new development of “Technological equipment” takes into account all the complexities of automatic fish separation, and eliminates the risk of damage and insemination of the hawk, as well as weight loss of the fish carcass.

The thug in “MARL” cuts out the spine in such a way that the meat remains in place, due to a special device that is available only to our equipment, of all the 8 types of automatic machines known to us that exist on the fish processing market.

Our head is first cut off, with a special Y-shaped knife, the meat and the ideal cartilage part remain. The device that cuts out the esophagus stands separately, after the thug, so all 99.9% of the meat goes to freezing with a whole fish carcass.

On the salmon processing line based on the grooved conveyor of “Technological equipment” there is the same cutthroat, but such lines require more people, unlike “MARL”, since all processing after the cutthroat is carried out manually.

In “MARL” all operations before and after the capture of the yastyk are carried out automatically. Only the yastyk is removed manually, since it requires particularly careful processing by gentle female hands, in the number of two specialists. 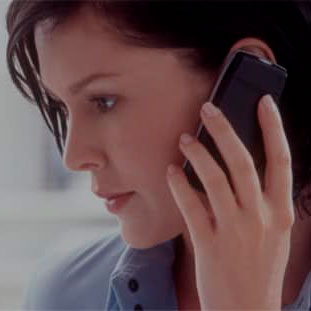